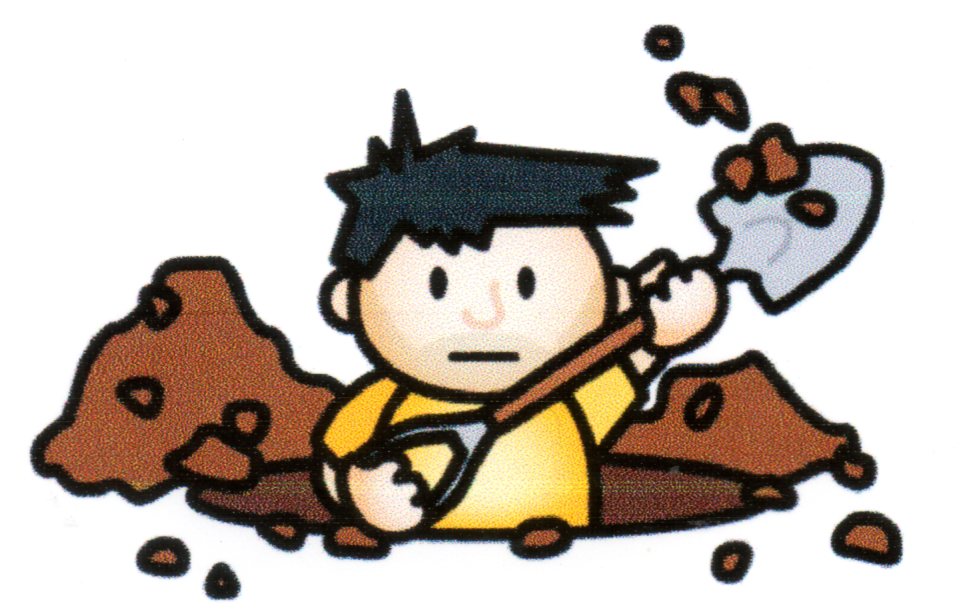 How were Saxon ships used?

Many were used for transport and for trade, but the Saxons also had a reputation as pirates. What might it have been like to see one of their craft approaching with a clear warlike intent? This is a fictional account extracted from a book which describes such a situation in quite vivid detail.

The year is 666AD. A female pilgrim Fidelma is on the deck of a Mediterranean-style sailing ship crossing the western approaches to the Channel, from SW Ireland towards Ushant on the western tip of the French Breton Coast. The captain is called Murchad. The first mate is called Gurvan.

A further cry from the masthead above caused her to look up.

There is was, the mysterious vessel, clearly visible now!

In the afternoon sunlight she could make out several details on the approaching ship: the low, square sail with some design on it, like a lightning flash; a bank of oars that rose and fell rhythmically; and the sun sparkling on objects on the side of the vessel that was turning towards her. Murchad was observing the vessel with a grim face.

‘I’d get yourself and the pilgrims below decks, lady.’ he greeted her. 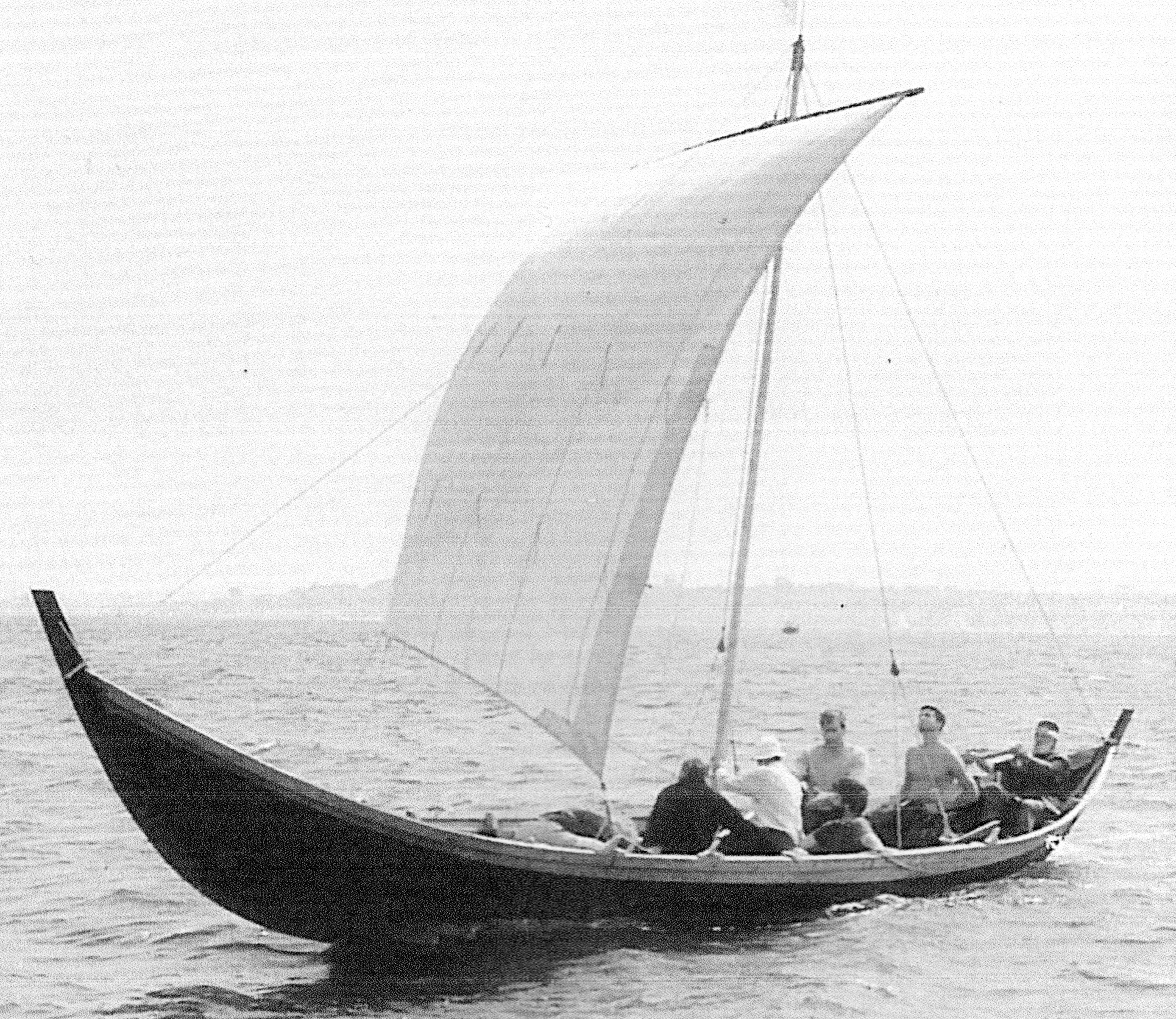 ‘A Saxon, by the cut of her. See the lightning flash design on her mainsail? Pagans no doubt. That’s the symbol of their god of thunder, Thunor.’

‘Do they mean us harm?’ Fidelma asked.

‘They mean us no good,’ replied Murchad grimly. ‘See the bank of shields above the oars, and the sun glistening on their weapons? I believe they mean to take us as a prize and those they don’t kill will be sold as slaves.’

Fidelma knew that some of the Saxon kingdoms were still pagan in spite of the efforts of missionaries both from the Five Kingdoms of Éireann and from Rome. The South Saxons particularly were clinging to their ancient gods and goddesses even against missionaries from their fellow Saxons of the Eastern and Northern kingdoms.

‘Go below, lady,’ Murchad insisted again. ‘You’ll be safer there if they board us.’

I’ll stay and watch,’ she replied firmly. She could think of nothing worse than being in darkness below and not know what was taking place.

‘Very well, but stay out of harm’s way. When they first attack, the bloodlust obscures their vision.

‘We’ll hold our course until I say.’

‘Deck there!’ came the cry from the masthead. ‘She’s beginning to close.’

The approaching ship was turning bow towards them. The bow was high and cleaving through the waters which seemed to spray out on either side of it. The oars were rising and dipping, the water sparkling like silver as it dripped from them. She could hear the beat of something that sounded like a drum. She knew from her previous experience of travelling to Rome, that galleys sometimes employed a man to beat time to keep the rowers synchronised.

‘How many do you make it, Gurvan? Twenty-five oars each side?’

‘Oars. They give the Saxons an advantage over us …’ Murchad seemed to be thinking aloud. ‘However, I think their use of oars might mean that they are not relying on sailing skills at close quarters. Maybe that’s where we have some advantage.’ He glanced up at the mainsail. ‘Tighten the starboard halliards,’ he roared. ‘Too much slack there.

The tighter the sail, the more speed through the water, but with the wind blowing it might lay the ship over. It would put a strain on the mainmast.

‘Captain, if the wind moderates then we’ll be helpless without oars.’ Gurvan pointed out nervously. ‘Pray God may send a strong wind.’ he muttered, staring at the oncoming ship.

Mediterranean-style ship of the Veniti in Gaul

as described by the Romans 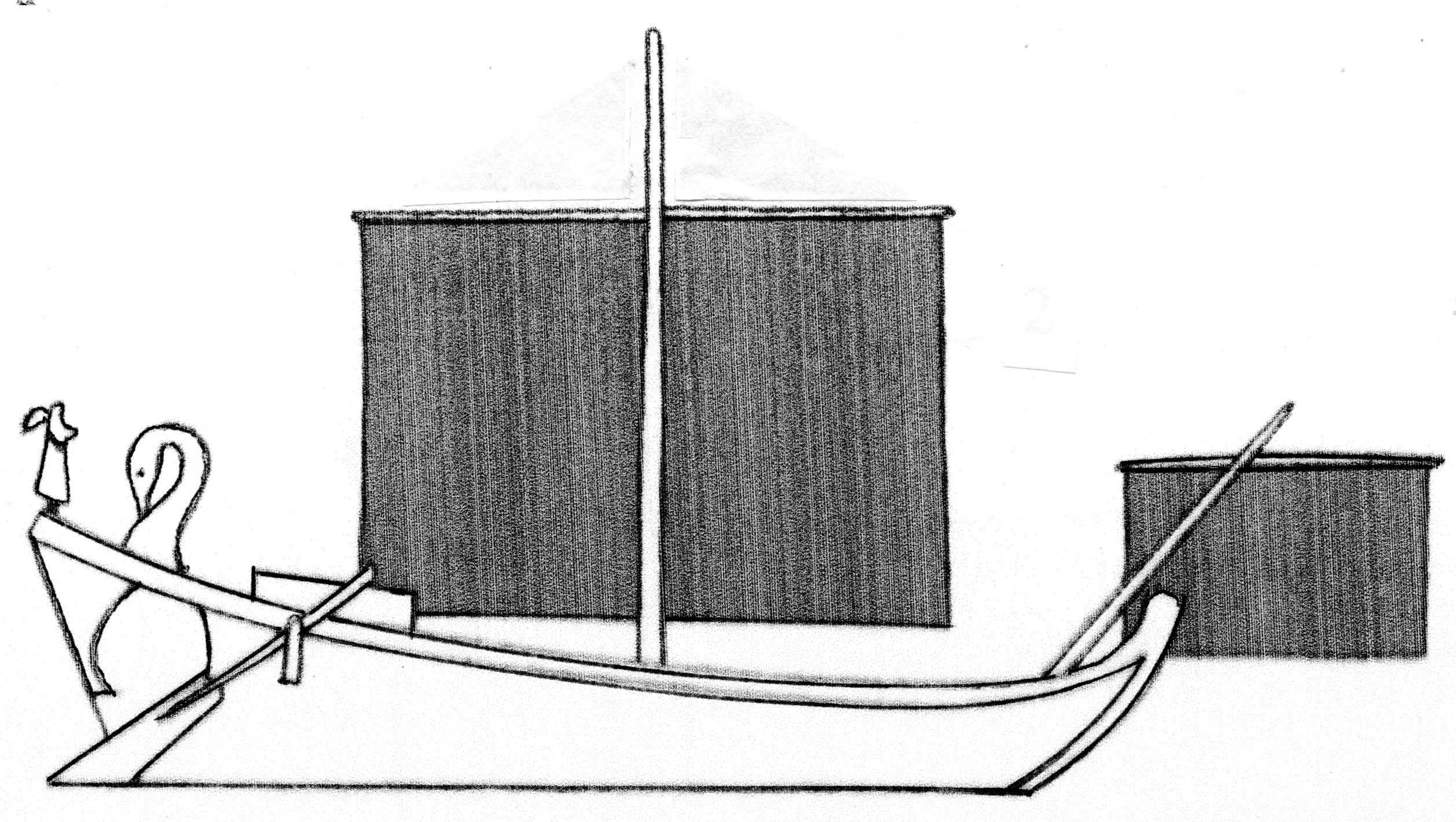 Sailors jumped to do his bidding and the large square mainsail swung round at an angle. Murchad had judged the wind’s change of direction with such accuracy that almost at once the sail filled and the vessel suddenly accelerated over the waves. The distance between the two vessels began to increase. The sail on the other ship had fallen slack. The captain of the other ship had been relying on his oarsmen and had neglected to watch the wind and his sail. For several valuable moments the Saxon lay becalmed in the water. Fidelma caught a faint shouting drifting over the waves.

‘What was that?’ she wondered.

‘They call on their god of war to help them. Hear the cry? “Woden! Woden!” I have heard such roars from Saxon throats before. The land of my people has an eastern border with the country of the West Saxons,’ he explained, ‘they were always raiding into our territory, and continually cried to Woden for help. They believe that the greatest thing that can happen to them is to die, sword in hand, and with the name of their god Woden on their lips. Then it is said that this god will carry them into some great hall of heroes where they will dwell for ever.’

The other vessel had eased into wind now; its oars had been withdrawn and the sail was filling.

‘They have another god called Thunor who wields a great hammer. When he strikes it, thunder is caused and the sparks that fly are the lightning.’ He informed her solemnly. ‘They even have one weekday sacred to that god called Thunor’s day.’

The Saxon ship began to overhaul them once again.

‘He’s using the wind now, Captain,’ Gurvan called, ‘ She seems a fast ship and her captain knows how to sail her with the wind behind him.’ It was an understatement. The approaching vessel was faster in the water than theirs. After all, the attacking ship was built for war and not like Murchad’s ship, for peaceful trade.

Murchad kept glancing at the sails and then at the oncoming craft. ‘At this rate she’ll be on us in no time. She’s smaller and faster.’ Murchad was working on the problem. ‘Bring her into wind!’ he shouted abruptly. Gurvan looked startled for a second and then he and his companions leaned on the steering oar. The ship swung round and for a few moments seemed becalmed and then Murchad shouted another order to tack.

So confident had the opposing captain been of overhauling this prey and coming alongside that it has taken him several precious moments to realise what Murchad was about. The lightly-built Saxon warship had gone speeding by under full sail with the wind right behind it. It had sped on for almost a mile before the sail was shortened and the craft came about to follow their new path.

‘A good manoeuvre.’ said Fidelma, ‘but aren’t we pushing against the wind now? Won’t the Saxons be able to catch up with us?’

‘We might have to sail against the wind, but so does the Saxon. Look at the sun on the horizon. The Saxon will not catch up before nightfall. With wind behind our sails, the Saxon being lighter and therefore faster, had the advantage of speed. When we come into wind, it’s a different matter. The waves that impede our progress also hinder the progress of the Saxon … but even more so. Whereas we can ride the heavy seas, the contrary waves will push their lighter craft farther to leeward. The keel of our ship reaches farther down below the surface than theirs will. A light vessel is beholden to the choppiness of the slightest wave, whereas we can maintain a better hold because we can reach below superficial turbulence. We can outsail the Saxon against the wind.’

Fidelma peered behind at the distant square-sailed vessel.

Murchad confirmed. ‘The excitement is over … until daylight!’